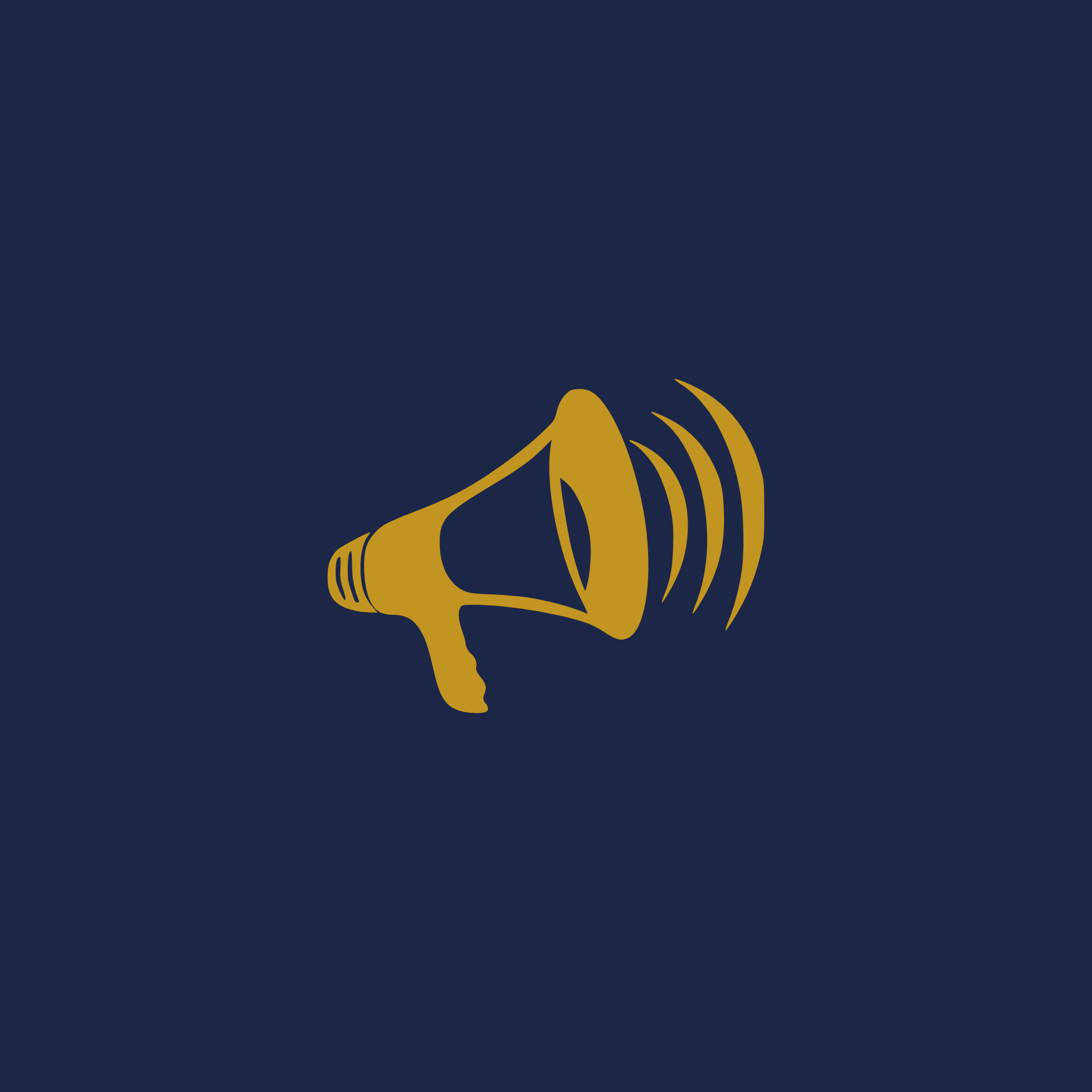 The stay of coordinating zonal urban plans. The impact on the real estate market in Bucharest

The Stay Decisions came into place in the context of heated and controversial debates regarding the legality of the approval decisions of said Coordinating ZUPs, related to protecting green areas whose existence and surface are apparently threatened by the Coordinating ZUPs applicability.

I. Legal grounds for the stay of the Coordinating ZUPs

Following the issuing of the Stay decisions, there were opinions according to which the stay of the Coordinating ZUPs would not be legally possible, invoking the applicability of the provisions of the Law for administrative contentious no. 554/2004 (“Law 554/2004”) which only allows the revoking of an administrative act, and not its stay, under the condition that it has not yet entered the civil circuit.

According to article 58 paragraph (1) of Law 24/2000 “Following the coming into force of a normative act, during its existence various legislative events may occur, such as: the modification, addition, abolition, republishing, stay of the act or other similar events”.

The conditions for the stay of a normative act are listed in art. 66 paragraph (1) of Law 24/2000, namely: (i) the existence of a special situation, (ii) the stay is to be issued through another normative act of the same or greater place in the legal hierarchy, (iii) indicating the date from which the act in question is stayed, as well as (iv) the determined duration of the stay measure.

In accordance with the aforementioned provisions, the stay measure can be issued as an exception, respectively only in the case of a special situation, this condition being mandatory.

II. The duration of the measure to stay the Coordinating UZPs. The measures that need to be undertaken by the authorities during the stay period.

The applicability of the Coordinating ZUPs will be stayed for a period of 12 months starting from the date the Stay Decisions come into force.

According to the Stay Decisions, during the period immediately following the stay measure, the following measures will be undertaken by the General Mayor of Bucharest, respectively by the relevant directions in the specialty structures:

• The analysis of inconsistencies between the Coordinating ZUPs and the legal provision applicable in regard to urbanism at the level of the Regulated Territorial Unit (“RTU”);

• The publishing of the identified inconsistencies by the RTUs – 90 days following the coming into force of the Suspension Decisions;

• The organization of public debates with the purpose of identifying optimal solutions for urban regulations – upon the expiry of the 90-day deadline following the coming into force of the Stay Decisions.

The manner in which the Stay Decisions were written indicate that the General Mayor of Bucharest, with the Directions from the relevant specialty structures have 90 days at their disposal in order to (i) identify and analyze the inconsistencies between the Coordinating ZUPs and the legal provision applicable in regard to urbanism, (ii) communicate these to the RTUs and (iii) organize public debates in order to identify optimal solutions.

Despite this, no deadlines are mentioned for implementing these urban solutions.

Needless to say, the Bucharest General Urban Plan (“GUP”) which is in force at the moment is the one that was elaborated in year 2000. Despite its validity being much exceeded (the legal term being 10 years) and the fact that it contains provisions that obviously no longer reflect the current reality, the authorities do not appear to rush to finalize the new GUP of Bucharest.

In this context, the 90-day deadline for identifying, analyzing and debating these supposed inconsistencies is quite optimistic.

However, we cannot be this optimistic with respect to the effective identification of these solutions and their implementation. Due to this, we cannot exclude the situation of extending the stay measure of the Coordinating ZUPs after the 12 months term has expired. In this sense, the provisions of article 66 paragraph (3) of Law 24/2000 allow for the extension of the stay measure, coming into force following the date of its expiry.

Therefore, should the authorities not identify the solutions during the 12 months deadline, we should not expect an immediate return to the applicability of the Coordinating ZUPs, the authorities having the possibility to extend the stay.

III. The effects of the Stay Decisions

i. The building permits issued before the issuing of the Stay Decisions and those in process of being issued

According to the Stay Decision, the following acts are available and can be used:

• City Planning Certificates issued before the issuing of the Stay Decision, respectively issued based on the former ZUPs;

• Building/Demolition permits in process of being issued at the date of the Stay Decisions, for which the city planning certificates had already been issued based on the former ZUPs.

Therefore, the real estate projects for which the city planning certificate had been issued prior to 26.02.2021 will be able to obtain the building permit according to the Coordinating ZUP.

ii. The building permits issued during the measure to stay the Coordinating ZUPs

During the stay of the Coordinating ZUPs, the city planning certificates and building/demolition permits must abide by the provisions of the former documentation prior to the Suspension Decisions.

The moment that an act produces effects is when it comes into force, it being revokable only in accordance with the legal conditions/

V. The impact of suspending Coordinating ZUPs on the real estate market

The trust of investors in the presumption of legality of administrative acts is gravely affected. In this sense, we expect a reconsideration and even withdrawal of real estate investments on a medium and long term in the Bucharest area. Furthermore, even the segment of real estate financing will be damage by these decisions. Moreover, even final clients may suffer if they concluded reservation agreements regarding properties that would be developed and for which the necessary urbanism documents had not been submitted at the coming into force date of the Stay Decisions.

Want to work with our team? CONTACT US TODAY

Domokos Partners is a team formed around the clients’ assistance in achieving their most ambitious goals with projects! The partners strive to achieve the goals set with the client in the most efficient manner.